The EpiTrain project held its final meeting at University College London on 16th January 2017. The EpiTrain fellows presented their work to a wide audience of both EpiTrain-affiliated and external researchers from the scientific community. 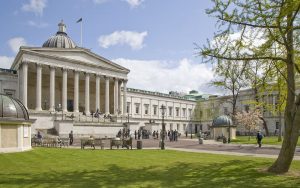 The EpiTrain ITN hosted a two-day workshop on novel technologies in epigenetics, technology transfer and entrepreneurship. The meeting was held at IDIBELL L’Hospitalet de Llobregat in Barcelona on October 15th and 16th 2015. The two-day event included both talks from a number of external speakers, and each of the EpiTrain fellows gave a presentation on their project. 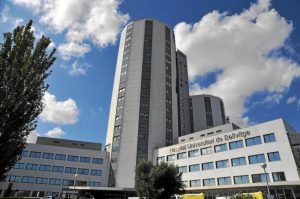 The 2014 Annual Meeting took take place in Cambridge, UK on 27-28 October, with a dinner on the evening of 26th October. The meeting was held at Churchill College, Cambridge. 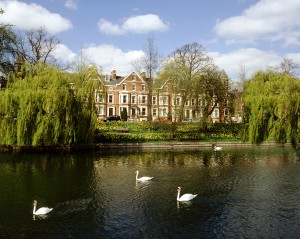 On Sunday 16th November 2014, the EpiTrain ITN hosted a special Advanced course in Epigenetics and Twinning as a Pre-congress course in the run up to the International Twin Congress in Budapest https://www.etouches.com/ehome/77754

As part of this day we had a number of speakers from the world of Epigenetics and Twining including Dr. Bas Heijmans who discussed the epigenetics of the Dutch Hunger Winter Famine study and Professor George Davey Smith who talked about casual modelling and twins. The EpiTRAIN fellows participated with talks and poster presentations. 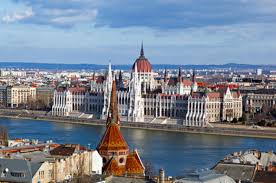 The EpiTrain project has held its kick-off meeting at the Wellcome Trust Sanger Centre, at Hinxton, Cambridge, on 10th and 11th November 2013. All the ESR fellows have now been recruited, and all attended, along with one ER fellow, Yutaka Hashimoto. 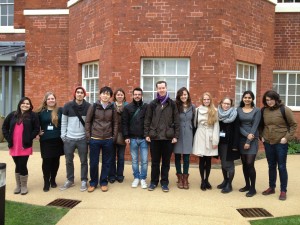 EpiTrain student Charles Breeze has been selected to attend the 2014 Nobel Laureate Meeting in Lindau (http://www.lindau-nobel.org/) which has attracted media coverage in his native Spain.

The Mid Term EpiTrain periodic report was submitted and has been accepted at the Commission.
We are on track to complete the final report in Spring 2017, and all Fellows will be expected to write an extensive report on their work completed to that date. More details will be sent nearer the time.